It seems that there are still many JW Players outdated in the wild.
I reported two security issues, same vulnerability that I published about Yahoo, on ESET and Symantec sites.

The problem is located under a vulnerable flash player (JW Player) that can be used to explore a Cross site flashing - OWASP-DV-004.
This may be used to trick innocent users to spread malware and even hijack accounts using the name of ESET and Symantec. 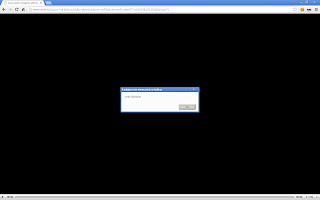 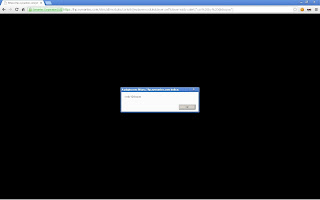 Both issues were fixed (JW Player removed) by the vendors.